Chief Customer Officer
Back to Meet the Team

A bit of background

As a boy, growing up in Redcar, Darren Ditchburn had two main ambitions: to join the police so he could make a positive difference to the community; or work in the financial sector because of his natural interest in numbers and how money worked.

In the end, he got the best of both worlds in his role as Chief Customer Officer with Darlington Building Society.

“I got to work in the financial sector – for an organisation that believes passionately in making a difference in the community,” he says.

After school, Darren began studying for A-levels at Prior Pursglove College, at Guisborough. However, he left college after a year after being offered a full-time job in the finance department of Bells Stores, where he’d made a good impression from being a paperboy and then helping out in his local store.

On the counter in Guisborough

Having gained valuable experience, he joined Darlington Building Society in 2004, starting on the counter at Guisborough and Redcar.

He was supported through his professional qualifications and put on a management development programme before becoming Guisborough branch manager in 2007 when he was just 21. Shortly afterwards Darren was named employee of the year and led Guisborough to branch of the year in 2008.

He joined the marketing and sales team in 2009 and was promoted to Head of Sales joining the Executive Committee in 2013, while also studying for a foundation degree in leadership and management at Teesside University. That was followed by completion of a Masters at Loughborough University in 2018.

A proud father of two girls, he was promoted to Chief Customer Officer in 2019, with executive responsibility for the branch network, mortgage advice, intermediaries, and products and propositions.

“I’m passionate about home ownership,” he says. “It’s great to see the smiles on people’s faces when they’ve got the keys, knowing you’ve played a part in making their dream come true.”

I work across the three areas of Intermediaries, Products and Distribution.  To read their stories and understand a little more about the work they do click below: 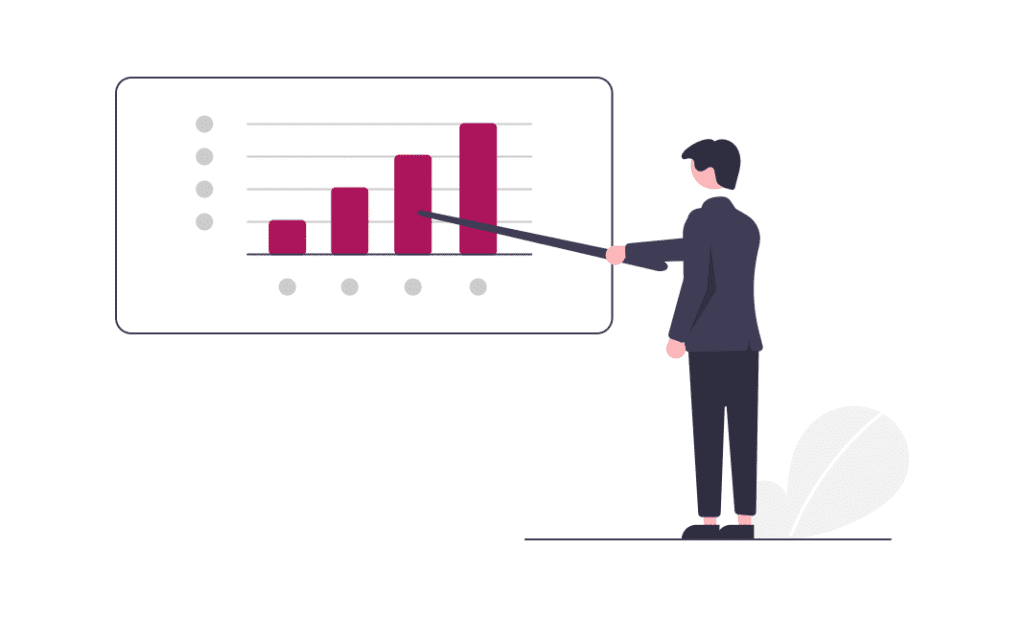